The home in 50 objects from around the world #28: the air-conditioning unit

It has come to feel like a human right for many, but its shiver-inducing caress was slow to catch on in the home

In mid-1960s Japan, Toshiba engineers gave up their holidays to go to work. They crawled on the floor to measure door sills. They even flooded a division director’s home during prototype testing. Their mission: to redesign the air-conditioning unit. Puzzled by air-con’s failure to become as ubiquitous as other white goods such as the refrigerator, the company had concluded that higher sales depended on a unit customers could install themselves.

The result of their efforts, the Set-Free Room Air Conditioner (on display at the Toshiba Science Museum in Kawasaki) was a vision of mid-century modern styling. Finished in quilted black plastic, with shiny chrome panels and knobs, it was designed to seduce, more music speaker or cocktail cabinet than white good.

Did anyone really have to be persuaded of the delights of artificially cooled air? It has come to feel like a human right for many. In 2018 there were 1.2bn air-con units globally, predicted to rise to 4.5bn by 2050. Deep-sea fishing, archives, medical labs, mining and Silicon Valley couldn’t exist without it. But for much of air-con’s history, its shiver-inducing caress was slow to catch on.

The term “air conditioning” was coined in 1906 by Stuart W Cramer, a North Carolina cotton mill engineer seeking to alleviate the mills’ sweltering heat via a water-spray humidifier. But it wasn’t until 1922 that Willis Carrier’s centrifugal compressor led to more widespread use in industries, businesses and cinemas.

Scepticism prevailed, however. When he unveiled his system at the Rivoli Theatre in 1925, aiming to help Broadway’s summer slump, spectators arrived armed with handheld fans. But they quickly dropped into laps as the air-con kicked in.

Domestic sales only rose after the second world war, when units became smaller, cheaper and quieter. Developers also realised that, as the American Institute of Architects wrote in 1973, “the brute application of more air conditioning” could make even the most poorly designed buildings liveable.

Utility companies began to promote air-con, seeing that it could lock in energy use. The US now uses as much energy for air conditioning as the UK uses in total. Meanwhile, Singapore has overtaken the US as the nation with most units per head.

This has, of course, also locked in fossil fuel dependency. Can today’s engineers find a way to reduce that while retaining the chill embrace of air conditioning’s frosted coils? 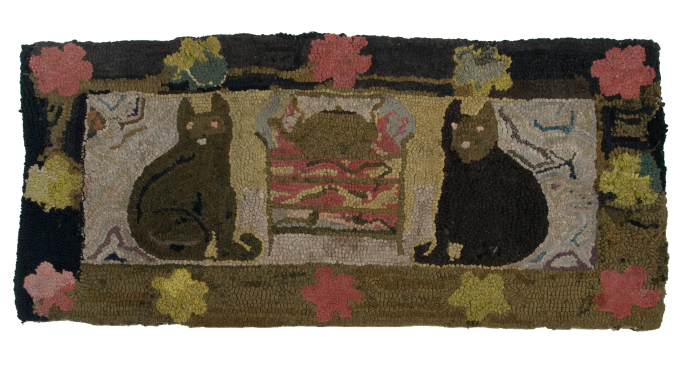