If you think the same, join us
FTfm: Responsible Investing
See all 8 stories
FTfm Pensions industry

The race to provide “greener” — more environmentally friendly — pensions is gathering pace, as trillions of dollars are now in retirement savings schemes worldwide that are potentially threatened by climate change.

Uncertainty over the path of global warming poses profound risks for pension plans and many are struggling to navigate the transition to a lower-carbon future.

Huge questions remain unanswered about the future value of companies — and their shares or bonds — as they face demands for drastic cuts in emissions, changes to carbon taxes and damage to production facilities from wildfires and flooding.

But, despite this, fewer than half (46 per cent) of the pension plans in Europe and the UK are considering the investment risks posed by climate change, according to a study of 850 retirement schemes across 12 European countries. published last month by Mercer, the consultant.

Just 8 per cent of these pension plans, which together oversee assets of €1tn, have so far pledged to reach “net zero” carbon emissions.

“Net zero targets are not trivial to reach,” says Brian Henderson, director of consulting at Mercer. “They present many practical challenges. But doing nothing about climate change risks is no longer acceptable.” 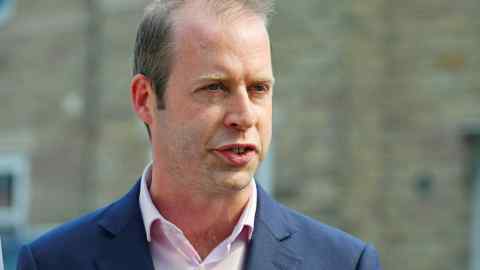 Some of the UK’s largest pension providers — including Nest, Legal & General, Aviva and Royal London — have already pledged to achieve “net zero” carbon emissions across their wider investment portfolios by 2050 at the latest.

“If Nest is clear why it is pursuing climate-friendly strategies — that this is a better way of investing which is likely to achieve superior risk-adjusted returns — this is a helpful way of improving engagement,” he says.

Nest has been sending targeted emails to members highlighting its work on carbon targets and emissions reductions across its £20bn portfolio.

“There is a real appetite among members to learn more,” observes Todd. “It provides a greater sense of trust about what is happening to their money — and greater confidence that saving for the long term is a good idea.” 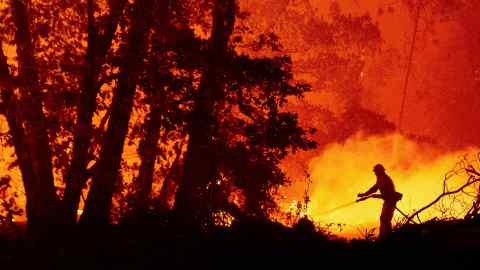 But many of the UK’s smaller pension plans will not have the resources to reach net zero without more support and guidance, according to the UK parliament’s work and pensions committee. It published a report in September that highlighted the lack of a standardised definition of “net zero alignment” and warned that pension schemes would therefore interpret this goal in different ways.

This lack of agreement would also make it harder for savers to understand the approach taken by their pension plans or to compare their policies with measures adopted by competitors, the committee said.

It recommended that the Pensions Regulator should devise a definition of net zero alignment and provide scheme trustees with “detailed and regularly updated guidelines” to explain how they should consider the effects of climate change. The regulator is considering its response.

Good intentions on climate issues are not in short supply among pension savers. Almost three-quarters (74 per cent) of UK savers would be either “very interested” or “somewhat interested” in climate-friendly funds, according to a survey carried out last year by the Defined Contribution Investment Forum, a trade body. In “defined contribution” pension schemes, individual savers bear the investment risk rather than being guaranteed a particular income.

Product providers are trying to tap into this interest, with advertisements urging savers to “make your pension greener”. But the DCIF survey also shows that the interest has barely translated into action. Just 9 per cent of DC pension savers have actually invested in a climate-friendly fund via their retirement scheme.

Currently, well over 90 per cent of the members of UK DC pension schemes invest via the “default” strategy offered by their provider, with only a small minority choosing a different mix of funds.

“This highlights the importance of having green strategies baked right through the default,” says Joe Dabrowski, deputy director of policy at the Pensions and Lifetime Savings Association, a trade body. “Pension providers are thinking about how to change the mix of funds held in the default. Green defaults will become the norm.”

Helen Morrissey, an analyst at Hargreaves Lansdown, the fund supermarket, cautions that many people still believe that responsible investment is “just a fad”. Older workers approaching retirement remain wary of opting for climate-friendly funds in case they earn lower returns, she says.

“As long as people believe they must give up returns to invest responsibly, then it will always remain a niche when it could be in the mainstream,” says Morrissey.

However, Callum Stewart, head of DC investment at pensions consultancy Hymans Robertson, reckons attitudes are changing. He notes that 30 per cent of the DCIF’s survey respondents said they would invest in climate-friendly funds even if this meant lower financial returns, higher costs or greater risk.

Stewart says this suggests that about 4m DC pension savers could be interested in a climate impact option but many smaller schemes would struggle to provide this because of costs and governance challenges. Hymans has teamed up with Pensions For Purpose, Make My Money Matter, the Impact Investing Institute and the trustees of the Reach Pension Plan in a push to develop more climate-friendly options.

“Many DC members still don’t fully understand how their pension works so it is not enough just to make a climate-friendly option available,” Stewart says. “Boosting member engagement with these issues is key. There is so much more that the pensions industry could be doing.”

Get alerts on Pensions industry when a new story is published

Explore the series
READ MOREFTfm: Responsible Investing
Does it pay to steer clear of sin stocks? 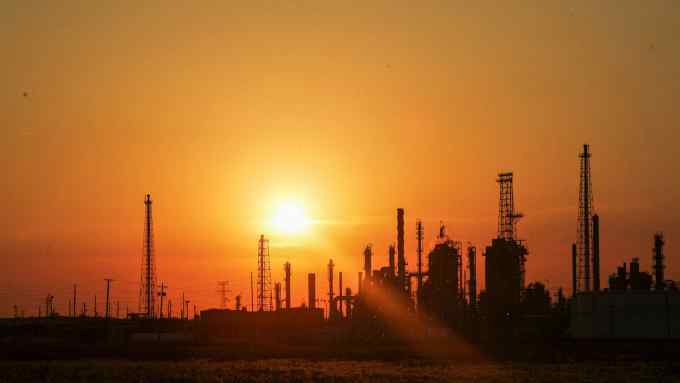