Social impact bonds: on the margins

Bryan (not his real name) had been homeless for the best part of three decades and by 2010 had served as many as 150 short sentences in Peterborough prison in eastern England. The 57-year-old’s story was far from unusual: many prisoners would follow a similar pattern of reoffending and, without the right support, the cycle would continue.

“It was like a revolving door: there was no statutory support for these offenders,” says Alisa Helbitz, director of research and communications at Social Finance, a non-profit organisation based in London.

Social Finance sought to change that, launching a bespoke programme with a handful of charities and service providers to focus on one outcome: reducing recidivism among short-sentenced prisoners coming out of Peterborough jail by at least 7.5 per cent over 12 months.

The project was novel in that it was funded via a new vehicle known as a social impact bond, where private investors receive returns from government for their investment in social programmes — but only if specific outcomes are achieved. More than 100 social impact bonds have been launched across 24 countries, raising $400m.

Designed as a way to attract private capital for difficult-to-fund projects, the birth of this “payment by results” model was greeted with much fanfare by social investors. “What happened after we launched in Peterborough was quite astonishing really — people got excited,” says Helbitz.

Eight years on, though, the experimental funding mechanism has failed to bring about the hoped-for revolution in social financing. Programmes have had mixed success and concerns have been raised about scalability. So can this model go mainstream?

When you get that many people involved in the transaction, things will go wrong

Social impact bonds are not bonds by the traditional definition. Rather, they are contractual agreements. The intention is that the government will share long-term savings generated by a social programme — for example, on prison spending or welfare — with private investors, who can then recycle that money back into new projects.

Their proponents argue that the deals make it possible to design and fund more tailored social programmes with a focus on early intervention and prevention. In Bryan’s case, for example, staff looked for patterns in his reoffending behaviour, and noticed he would often start drinking heavily around the anniversary of his wife’s death, which sometimes led to anti-social behaviour. He was therefore provided with counselling in the lead-up to the anniversary, a move that helped him start to break the reoffending cycle.

The Peterborough bond, which raised £5m from 17 social investors, reduced reoffending of short-sentenced offenders by 9 per cent over two cohorts of prisoners compared with a national control group. This triggered one repayment to investors of their initial investment plus an annualised return of about 3 per cent. However, opportunities for a higher return if reoffending had been reduced by 10 per cent for a single cohort of prisoners had been built in and that target was missed.

As of January this year, only 10 projects of the more than 100 globally had reported that they had repaid investors their initial capital and delivered a return on investment, although this may be partly because the projects need several years to bear fruit. A further eight bonds have started meeting targets and making payouts to investors, the data show.

A recent evaluation of the bonds in health and social care in England found “no clear evidence that [they] lead to better client outcomes or are more cost-effective than alternative approaches” despite indications they can help marginalised groups who had been neglected by public services. For some this is merely the growing pains of a nascent financing mechanism. But others suggest that the model is flawed.

“There has been a massive amount of attention focused on impact investment bonds, and an enormous amount of government subsidies. [But] by and large they’ve been a damp squib,” says Rod Schwartz, chief executive of ClearlySo, a UK impact investing bank. “When you get that many people involved in the transaction, things will go wrong.”

Some argue that the very customisation that can drive the success of an individual project is what prevents them becoming more scalable. Investors are usually foundations or high net worth individuals who can deploy their donations creatively, rather than institutional investors unfamiliar with the risk of tying returns to so-called impact performance. 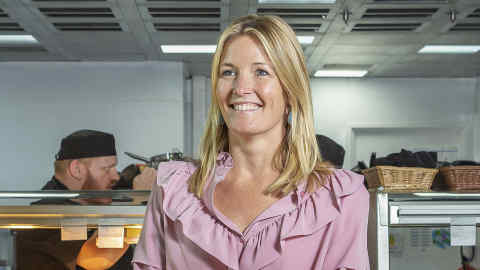 “Mainstream investors are used to writing bigger cheques into something with a record of performance,” says Amit Bouri, chief executive of the Global Impact Investing Network. “It’s also hard for them to categorise this asset in their asset allocation model.”

To date, social impact bonds have made up only a tiny slice of the $228bn in social investors’ portfolios, Bouri notes.

Gail Hurley, a development finance policy specialist at the UN Development Programme, highlights that social impact bonds are only appropriate where there is a results metric that can be measured and verified over the multiyear lifetime of the bond. “It requires preparation and a lot of economic modelling. Social intervention will be simpler in some cases,” she says.

Still, some observers note that it has taken some time for innovations such as green bonds to gain traction, and point to momentum in related fundraising mechanisms, such as development impact bonds. These focus on developing countries and a donor will often join a government in putting up money to pay out if outcomes are met. “The innovation is largely yet to come,” says Akinchan Jain, a senior financial officer at the World Bank specialising in debt capital markets.

Helbitz of Social Finance points to the evolution of outcome funds, where governments and agencies will define the outcomes they are looking for and run multiple social impact bonds simultaneously. “This is the way forward,” she says.

Nevertheless, Jain questions the wider implications of introducing a model that is taking traditional philanthropists giving money to a cause and “changing them into investors that are now expecting a return”.

“Some people will question the alignment of the incentives,” he adds. 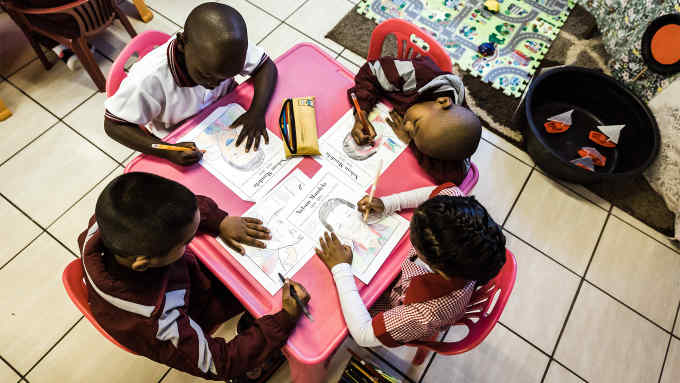