Regulators race to catch up with the digital assets boom

Explainer: How authorities and lawmakers around the world are innovating under pressure

Around the world, regulation has struggled to keep pace with the explosive growth in digital assets, from cryptocurrencies to initial coin offerings. Below is a snapshot of how the global landscape was shaping up as of October. The rules will continue to evolve, as regional and national legislators draft new policies and courts hammer out precedents that signpost what businesses may and may not do.

What is the big picture?

Global policymaking on digital assets is very fragmented, partly because much of it has been a scramble to keep pace with market changes and emerging threats. Another factor is the absence of an authority to oversee a truly international effort. While banking regulators agree global policies under the Basel Committee on Banking Supervision, digital assets have no equivalent convening body.

Some suggest that even the Financial Stability Board, which includes the finance ministers of some of the world’s biggest economies, is not a broad enough forum because the questions around digital assets stretch beyond finance into fields such as technology and into wider society. 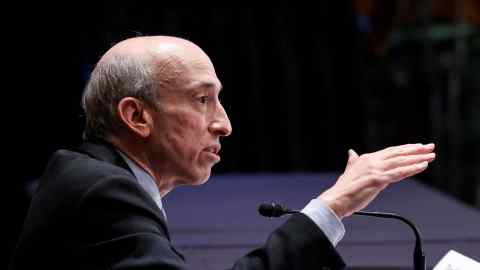 In the US, Gary Gensler, recently appointed as Securities and Exchange Commission (SEC) chair and former chair of the Commodity Futures Trading Commission (CFTC), is seen by some as a galvanising force for necessary global co-ordination. He has come out all guns blazing, first encouraging crypto trading platforms to register with the SEC, then pushing Congress to give him the authority to regulate what he calls the “wild west” of markets.

Smaller countries — and some US states — have also been in the vanguard. Some are trying to develop digital asset regimes quickly to win business, such as the US state of Wyoming, which has passed more than 20 crypto-related laws, including a new banking charter tailor-made for crypto companies. But some nations are clamping down aggressively, such as China, which in September declared all activities related to cryptocurrencies “illegal”. Meanwhile, El Salvador has taken the unprecedented step of making the cryptocurrency bitcoin legal tender.

What is happening in the US?

Digital asset regulation in the US is almost as fragmented as in the wider world. Gensler argues that regulation should fall to him because cryptocurrencies are essentially securities. The Federal Reserve has a role, too, most obviously through restricting the crypto and digital asset activities of the big banks it already regulates.

The CFTC has supremacy for futures and other derivatives based on digital assets. State regulators largely look after the licensing of money transmission businesses, a category some cryptocurrency companies claim membership of. 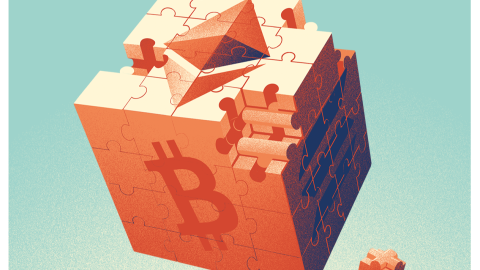 Almost all of the regulatory regimes predate digital assets, though. “What everyone spends their time doing is trying to figure out what kind of product [the digital asset] is, so that we can understand where it fits within the existing US regulatory framework,” says Jai Massari, a partner at law firm Davis Polk in Washington.

If the SEC believes the digital asset is a security, the SEC can require its exchange to stop selling the digital asset according to Grant Fondo, a lawyer at Goodwin. That’s likely to be the case for some tokens issued through initial coin offerings, the token equivalent of an initial public offering of shares.

The Financial Crimes Enforcement Network, or FinCEN, which monitors financial crime risk, and the Department of Justice could also take an interest in many types of digital asset activity. Payment companies’ money transmission licences can be granted at state or federal level.

SEC chair Gary Gensler has come out all guns blazing, pushing to regulate the ‘wild west’ of markets

Case law plays a significant role in sketching out the ground rules. “We see a lot more on the enforcement front than on the regulatory front,” says Massari, pointing to the importance of cases such as Ripple’s legal battle against the SEC’s designation of its payments token as a publicly traded security. “If the court says we agree XRP [Ripple’s payment token] is not a security . . . it changes the landscape a lot for the SEC in terms of its jurisdiction and what it can do.”

The greatest hope for national alignment is around dollar-based stablecoins, a form of cryptocurrency whose value is linked to the greenback. The US is so concerned about the financial stability implications of this that the heads of all its key regulators said this month that regulations on stablecoins were “urgently needed” and that the coin’s operators should be treated as banks.

Video: What are stablecoins and how do they work?

What about other important markets?

The UK’s approach is similar to that of the US, in that existing laws are being applied to products and situations they were never intended for. The UK has the advantage of fewer domestic financial regulators, but its regulatory heritage makes some issues more complicated. 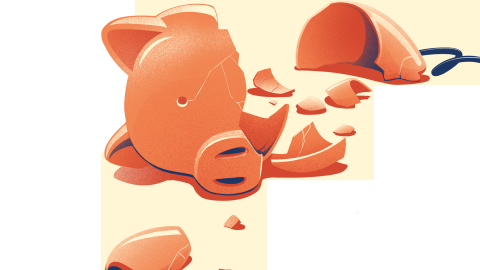 Ben Regnard-Weinrabe, a regulatory lawyer at Allen & Overy, cites as one such complexity the fact that the UK has two regimes for “security tokens” versus the single US definition. Depending on a cryptocurrency’s features, it could be characterised as an equity or debt security, a collective investment scheme or electronic money. Alternatively, it could be unregulated. His colleague Bob Penn says that, while the old laws that underpin digital asset regulation are “quite clear”, “legally speaking, it’s often hard to reconcile [the old rules] with non-traditional products”.

Singapore has long been at the forefront of innovation. This month, its regulation head Ravi Menon, who leads the Monetary Authority of Singapore (MAS), reaffirmed the city state’s aim to be a leading crypto player. “We think the best approach is not to clamp down or ban these things,” he said.

Lawyer Tju Liang Chua, of Drew & Napier, says the rule book is “relatively clear as far as global jurisdictions go”. Singapore’s Securities and Futures Act includes an exhaustive list of characteristics defining what a security looks like. Lawyers then match digital assets up against that to determine whether the asset is a security. Singapore’s recently introduced Payments Services Act explicitly defines certain regulated non-security digital tokens, such as bitcoin, and defines regulated e-money, or stablecoins, whose issuers require a special licence.

Another novel feature of Singapore’s landscape is that “there’s pretty much only one regulator that matters”, Chua says. The MAS has authority over payments regulation, financial conduct and prudential regulation, as well as central banking, and also has a dual mandate to encourage the financial sector’s development.

Explore the Special Report
READ MORE#TechFT: How safe are digital assets?
Which real-world assets are being tokenised? 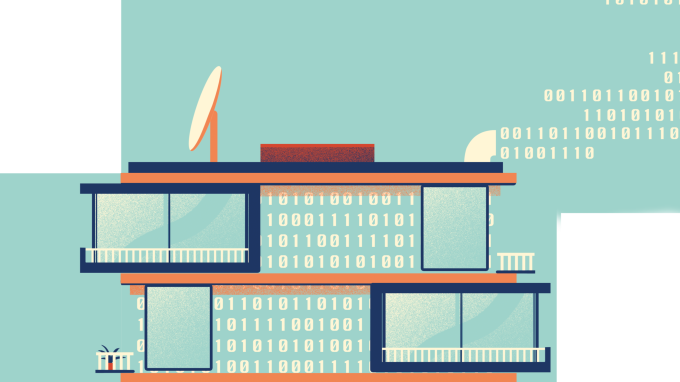