Stephen Boyle has won the 2020 Bracken Bower Prize, which goes to the best business book proposal by an author aged under 35, for New Money, about the potential of central bank digital currencies to transform the economy.

Mr Boyle accepted the £15,000 prize at an online ceremony on Tuesday at which the Financial Times and McKinsey, backers of the prize, also presented this year’s Business Book of the Year Award.

His proposal describes the challenge posed last year by the launch of Facebook’s Libra digital currency initiative, which prompted a fightback by central banks. Mr Boyle writes that Libra “breathed life into a radical idea that has the potential to upend the relationship between individuals and money, tear up the banking system as we know it, and unleash a world of innovation”.

Mr Boyle leads the data design team at Lloyds Banking Group in the UK. The Bracken Bower Prize judges said they were impressed by his grasp of the issue, his writing style and his ability to explain a complex subject to lay readers.

His proposal saw off strong competition from fellow finalists Rola Kaakeh and Siddarth Shrikanth, whose proposals tackled, respectively, the importance of secure access to medicines and the business case for protecting nature.

The Bracken Bower Prize has already launched a number of authors down the path to publication with publishers and agents competing keenly to represent winners and finalists.

Saadia Zahidi, the inaugural winner of the Bracken Bower Prize, saw Fifty Million Rising, a book based on her winning proposal, make the long list of the 2018 FT/McKinsey book award. Meltdown, by Chris Clearfield and András Tilcsik, who won the Bracken Bower Prize in 2015, received Canada’s National Business Book Award in 2019.

Ms Zahidi, who is a managing director at the World Economic Forum, is one of four judges of the 2020 prize, alongside: Jorma Ollila, former chairman of Royal Dutch Shell and Nokia; Isabel Fernandez-Mateo, professor of strategy and entrepreneurship at London Business School; and literary agent Lorella Belli.

Last year’s Bracken Bower Prize — which is named after Brendan Bracken, former chairman of the FT, and Marvin Bower, former managing director of McKinsey — was won by Jonathan Hillman for The Sinolarity, a proposal for a book about the battle between the US and China for control over the next generation of technology. 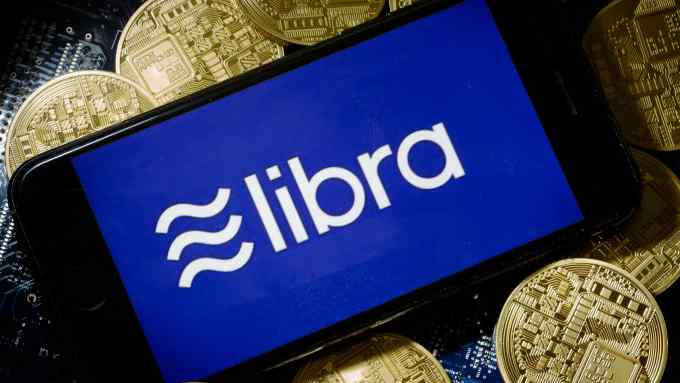