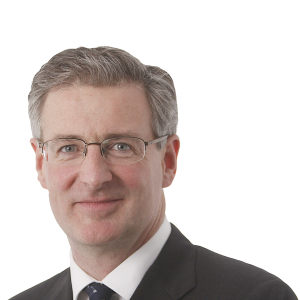 The US-China trade war started with fusillades of rhetoric. When former president Donald Trump first imposed tariffs on China, in 2018, he levelled a string of accusations at one of America’s biggest trade partners.

Beijing, he said, had stolen intellectual property, erected market barriers, forced technology transfers from US companies and manipulated the value of its currency.

Four years on, the rhetoric has subsided. Now, the trade war between the world’s two superpowers is characterised more by intricate legal work than by volleys of invective across the Pacific. And the activity is particularly intense in two areas: technology and finance.

These are no small matters. The Rhodium Group, a consultancy, calculated that, at the end of 2020, the total value of two-way equity and bond holdings between China and the US was some $3.3tn — suggesting that, if financial decoupling really takes hold, the fallout would be significant.

“Washington has traditionally taken a very liberal approach to financial globalisation but a new era of strategic competition with China has led to a redrawing of national security boundaries,” the Rhodium report said.

Roger Robinson, president of RWR Advisory Group, a Washington, DC-based consultancy, sees a growing rift in US-China financial relations. “We are increasingly in an adversarial position vis-à-vis Beijing and it is necessary now to consider how we diversify away from the country,” he observed on a recent FT podcast.

“Probably, over the next five years, you are going to have about 5 or 10 per cent of [US] advanced manufacturing move out of China

“Over the past 20 years, not one Chinese company (listed in the US) has been compliant with US federal securities laws,” Robinson said.

China does not allow the US Public Company Accounting Oversight Board (PCAOB) to conduct inspections of audits performed in China, meaning that some 270 Chinese companies listed on US exchanges are not subject to US accounting regulatory oversight.

However, China is now showing signs of complying. Fang Xinghai, vice-chair of the China Securities Regulatory Commission (CSRC), said in April he was “very hopeful” a deal could be reached with US regulators in the near future. If this transpires, the threat of delisting from US exchanges that hangs over US-listed Chinese companies will start to dissipate.

If not, the delistings are due to start in 2024. The US Securities and Exchange Commission added 80 Chinese companies this month to its list of firms liable to be removed from US exchanges, under the Holding Foreign Companies Accountable Act. Retailer JD.com, coffee chain Luckin Coffee, and electric vehicle maker Li Auto are among those on the list.

The other big legal issue casting clouds over the future is the highly interlinked US-China technology supply chain. A welter of US laws and regulations aims to reduce America’s dependence on China in some areas while, in China, a drive for technological self-sufficiency — backed by recent laws — is also taking effect.

So far, though, this decoupling remains largely in prospect rather than in reality. Paul Triolo, senior vice-president of business consultancy Albright Stonebridge Group, says China’s position as the largest, most efficient and lowest cost point in the global supply chain makes it hard for US manufacturers to shift their operations out of the country.

“Probably, over the next five years, you are going to have about 5 or 10 per cent of advanced manufacturing move out of China,” says Triolo.

He adds that alternative manufacturing hubs, such as Mexico, do not measure up in terms of the quality of goods produced or the responsiveness of service. The costs of shifting capacity out of China are also high. “You have to think about the investment that [such a shift] would require,” he says.

Nevertheless, several legal provisions exist for the US either to punish Chinese companies or prevent them from accessing US technology. These include the commerce department’s “entity list”, which uses legal sanctions to punish those deemed to be “bad actors”.

In addition, the defence department has a “Communist Chinese military companies list”, whose shares may not be bought by US investors, and the treasury department has a “Specially Designated Nationals” list, which can be used to enact asset freezes and bans on travelling to the US or conducting business with US entities.

But perhaps the most influential weapon in this tech war is Cfius, the Committee on Foreign Investment in the United States, which reviews investments into the US and can block those it deems undesirable. Since its operations were beefed up in 2018, with the Foreign Investment Risk Review Modernization Act, direct investment by Chinese tech firms into the US has fallen virtually to zero.

Similarly, the Export Control Reform Act, also passed in 2018, aims to prevent sensitive technologies falling into Chinese hands. The commerce department continues to approve the vast majority of licences to export technology to China, but its denial rate has doubled in recent years. 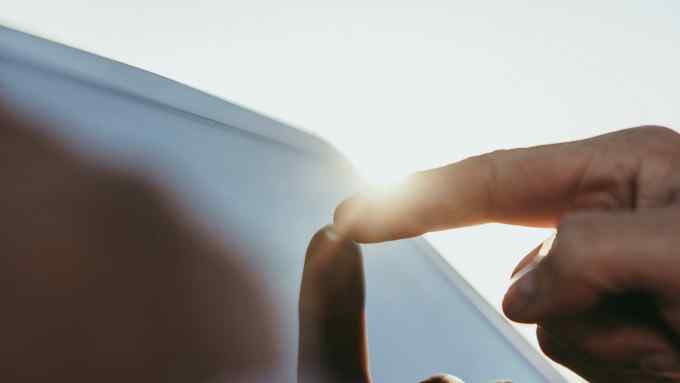