Fidelity International has rolled out a second active exchange traded fund in Australia in response to increasing local investor demand for active ETFs.

The $706bn asset manager originally launched its global demographics strategy as a managed fund back in 2012. The ETF version of the fund has now been listed on Australia’s stock exchange under the ticker FDEM.

The actively managed ETF will hold between 50 and 70 securities, and will aim to beat the MSCI All Country World Index NR benchmark over the medium to long term, with a suggested investment timeframe of seven years.

She said local demand for active ETFs was robust because the products were “simple to access”, via the ASX.

Anthony Doyle, cross-asset investment specialist at Fidelity, said demographic trends around the world remained largely predictable despite the global uncertainty surrounding the political and macroeconomic developments of the past two years.

“When we look at demographic factors such as age, education, income and employment, these have, to a large extent, not changed since the pandemic,” he said.

The launch of the demographics product comes just over three years after Fidelity listed its first active ETF in Australia.

The Fidelity Global Emerging Markets Fund (FEMX), which launched in October 2018, was the asset manager’s first active ETF in the Asia-Pacific region.

AMP Capital, however, announced last year that it would wind up its active ETFs listed on the local stock exchange after they failed to build sufficient scale.

In April last year, the Australian Securities and Investments Commission amended its guidance on non-transparent active ETFs to urge issuers to improve their internal market-making practices following its review of the products last year.

ASIC in December 2019 restarted the application process for active ETFs after halting new launches in July of that year while it reviewed rules governing the transparency of the products.

Australia’s ETF industry recorded its strongest quarter ever in the three months to the end of September, with net inflows reaching A$9bn ($6.4bn), helping to push total assets past A$129bn. 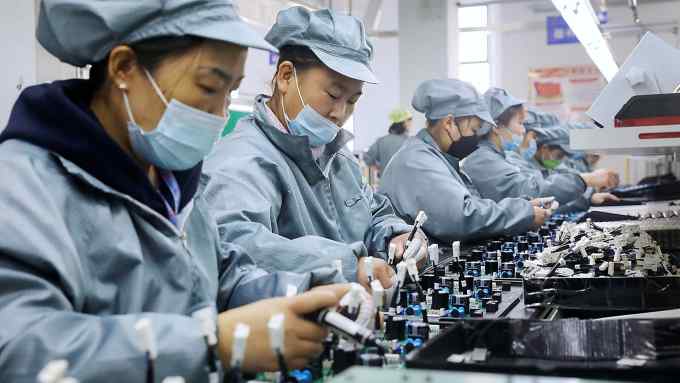