All three All Weather China funds managed by Shanghai-based Bridgewater (China) Investment Management moved up among the top 10 shareholders into the three China gold ETFs for the first time during the quarter that ended in June, according to the funds’ interim reports.

Bridgewater’s holdings in the HuaAn Yifu Gold ETF, Bosera Gold ETF and E Fund Gold ETF totalled 214mn shares as of June 30 and were worth Rmb813.6mn ($121.5mn) in market value.

The move marks the first time Bridgewater’s private securities funds, as hedge funds are known are in China, appeared as major holders of China’s public funds.

It also came as onshore gold ETFs enjoyed a buoyant first half of the year as the Russian invasion of Ukraine and a downturn in Chinese stock markets pushed investors towards the gold market. Twelve of China’s 16 existing gold ETFs made positive returns in the first six months of the year, ranging from 3.75 per cent to 4.49 per cent, according to Wind Info.

The HuaAn Yifu Gold ETF, China’s largest, received the most subscriptions from the three China-domiciled All Weather strategies by Bridgewater between April and June. As of June 30, the three funds held a combined 4.08 per cent stake worth Rmb408.6bn.

The same three Bridgewater funds also held a combined 3.84 per cent stake, of the Bosera Gold ETF as of end-June, according to its interim report and a combined 3.96 per cent share, of the E Fund Gold ETF.

The funds’ holdings in the Bosera and E Fund ETFs — the second and third largest gold ETFs in China — were worth Rmb246.5bn and Rmb158.5bn in market cap as at end-June respectively.

The All Weather strategies have been well received by Chinese investors, so much so that Bridgewater’s China unit has had to register “All Weather” trademarks in English and Chinese over the past several months as it seeks to combat copycats.

China now has 37 registered wholly foreign-owned private securities fund houses, with the latest entrant being AXA Investment Managers, which secured its onshore licence in May. Together they managed Rmb58.5bn in assets via 184 products as of early June. 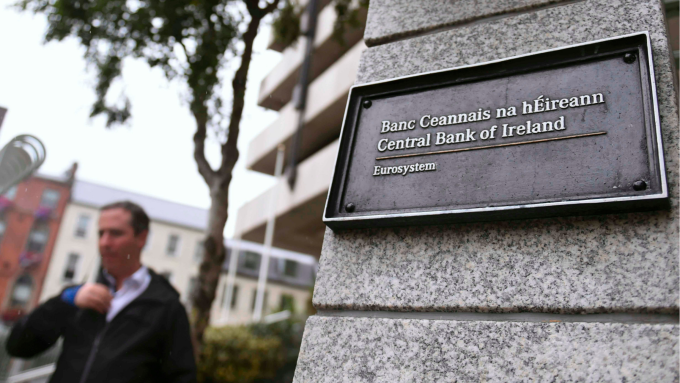