Birgit Troy learnt to thrive in fast-paced environments while training to be a chef in her late teens.

She intended to follow this career path but, while learning the ropes in the kitchen, she made a discovery: “I enjoyed the management side of the restaurant business even more than the cheffing itself, so I decided to go to business school.”

Being able to take on tough challenges and operate to tight deadlines with scarce resources — just as in a fast-paced restaurant — has carried Troy through her career.

Her latest role is a further example, as she has taken a new direction with Canalyst, a data provider to institutional investors, which she joined last year as chief operating officer and chief financial officer. It was a chance not only to return to the world of fast-growing tech start-ups, she says, but also to shift from software to data.

Launched in 2015 by Damir Hot and James Rife, Vancouver-based Canalyst provides market data and financial models to hedge funds and asset managers. In 2020, it generated revenues of $3.4mn.

I enjoyed the management side of the restaurant business . . . so I decided to go to business school

The company has been growing rapidly and achieved a compound annual growth rate of 169.8 per cent between 2017 and 2020, according to the latest FT-Statista ranking of The Americas’ Fastest-Growing Companies.

Troy’s initial priorities were getting to know Canalyst’s market, its people and client base. A key challenge now, she says, is “hiring fast and very high quality . . . bringing people on that are as focused and, I want to say, almost as obsessed as we are with delivering quality to our clients”.

As the tech industry suffers ongoing skills shortages, with fierce competition for talent, Troy says Canalyst has an edge because “we have a really interesting challenge to solve” in providing high-quality data to its clients. “So we’re finding people who are really curious, who want to grow intellectually.”

Originally from near Salzburg, Austria, Troy read commercial science at Johannes Kepler University Linz. In the late 1990s, she received a scholarship to study an MBA in Canada, at the University of Victoria, which eventually led her into Canada’s tech start-up scene.

She has remained in Canada ever since. Both her parents were entrepreneurs who always encouraged her. They owned and operated a custom furniture manufacturing business.

“I inherited my dad’s sense of business and my mom’s creativity — they made a great team,” she says.

Troy’s résumé spans finance and operations roles at early-stage start-ups through to larger public companies. She joined Strangeloop Networks, a software company, in 2006 as its first employee and stayed until it was acquired in 2013.

Prior to joining Canalyst in 2021, Troy was chief financial officer of Lumine Group, owned by Constellation Software, a Canada-listed company that acquired Incognito Software Systems, where she worked in the same role.

Her latest move, Troy says, has meant she can return to her start-up roots while bringing “all my past experiences together”.

Troy likens working in the tech sector to being in a “championship team”. “It’s a choice, you get called to this team, you work really hard, you train. You know exactly what the team’s goal is.”

Inspiring teams of professionals from diverse backgrounds “to perform at their best, day after day” is a big part of this, she adds, and is a skill she picked up during her time as a chef.

Troy’s main challenge at Canalyst is sustaining its triple-digit growth. The pandemic and the war in Ukraine brought global market volatility but with this, she notes, came opportunity: the company found that it was able to cultivate a new tranche of clients among private equity houses, venture capital firms and data scientists.

Last year, Canalyst’s revenues grew 107 per cent and it is aiming for a similar level of growth in 2022.

Canalyst has also set its sights on global growth. Having previously focused on North America, it has turned its attention to new markets and has increased its coverage of global companies.

The company is seeking to build a global workforce, too. Troy points out — over a transatlantic video call — that companies like Canalyst are not restricted to hiring people based on their location.

They could find a smart engineer in the Amazon jungle or a financial analyst surfing in Australia — “if they have an internet connection . . . it makes no difference to us,” she says.

But even while she plans for the company’s international expansion, Troy still finds some time for her original passion.

She remains an enthusiastic foodie — although she admits: “[I] leave the cooking largely to more talented people.” 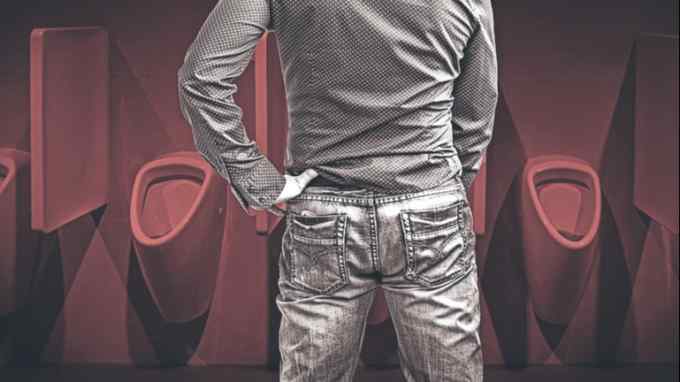