Complaint says fund’s strategy does not justify the high fees

An investor has sued asset manager American Century for offering an actively managed fund that too closely resembles its index.

Fund documents filed on November 5 state that the managers of the $2.4bn American Century Value Fund select companies for the fund that are undervalued, and hold those stocks until their values reach or exceed the level that the managers believe accurately reflect the company’s fair value, according to the complaint. But, in practice, the fund’s investment strategy “closely tracks the performance” of its benchmark, the Russell 1000 Value, the lawsuit states.

Plaintiff Vera Hays has held investor shares of the actively managed mutual fund since 2015, according to the complaint. The shares charge a unified management fee of 100 basis points, the complaint says.

However, the fund’s “closet indexing strategy” does not justify the high fees, the complaint says.

The fund’s performance closely mirrored its benchmark each year between 2015 and 2021. It slightly outperformed the Russell 1000 Value index in 2016 and 2019 and is also doing so this year.

“Managers who engage in closet indexing have an incentive to gain returns that are at least similar to the index,” the complaint notes. “Yet closet indexers continue to charge active management fees and incur transaction costs in the purported pursuit of greater returns, to the detriment of investors.”

“Excessive management fees and transaction costs damage investors because such expenses reduce the value of the fund’s portfolio, and therefore its shares,” the complaint says.

The fund recorded net outflows of $2.8bn between January 1 2015, and September 30 2021, according to Morningstar Direct.

American Century denied the claims and said the group planned to “vigorously defend” itself against the lawsuit.

“The active management of the fund is confirmed by its holdings and a variety of widely used metrics used to analyse the fund in comparison to its benchmark,” the asset manager said.

Get alerts on Passive Investing when a new story is published 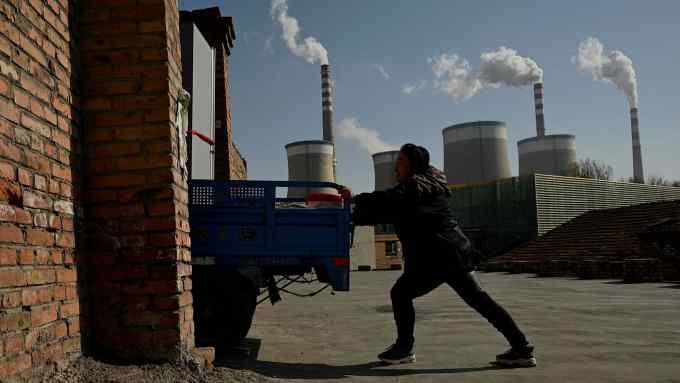