Tune into serenity via these calming sounds and stories

From a shamanic rattle to a Gregorian chant, sound has long been used to shift states of consciousness. As neuroscience sheds light on how sound influences the brain, a burgeoning field of neuroacoustics is exploring ways in which audio may be used to promote concentration, focus and calm. And in these days when many of us are stuck at home, a pair of headphones can provide an innovative route to serenity. Choose from apps using binaural beats (different sound frequencies played in either ear), which are believed to encourage slower, more relaxed brain waves; healing, psychedelic sound journeys; and psychoacoustic soundtracks designed to optimise sleep. Or just have Harry Styles read you a bedtime story…

While working on psychedelic therapy trials at Imperial College London, neuroscientist Dr Mendel Kaelen discovered the importance of music in predicting positive therapeutic outcomes. Testimony from his sold-out Brick Lane pop-up sound space suggests he has built on this successfully. Based on music laid down by artists including Jon Hopkins, Wavepaths uses artificial intelligence to generate a soundscape specifically tailored to you. Log onto the Wavepaths site and either stream sounds or book a guided sound journey with a practitioner. wavepaths.com, free to stream, introductory sessions from £10

Pioneer of sound-cancelling tech Bose has now upped the ante on sleep audio technology. These Sleepbuds are to be worn only at night; as well as masking any external sounds that might wake you up, they connect to an app on your phone from which you choose psychoacoustically designed playlists featuring a menu of soothing sounds – from rain to crashing waves. bose.co.uk, £229.95

The BBC is pulling together nature-based music and programming, so we can still enjoy the sounds of the beach, the garden and the rainforest. Listen to David Attenborough introduce a three-hour mindful mix of classical music blended with birdsong, or indeed encountering a mountain gorilla; a 3D nature soundscape with a bhangra overlay; or one of 17,000 nature sounds – perhaps a bird of paradise, or a lowland mouse warbler. bbc.co.uk/soundscapesforwellbeing, free

An AI music app, Endel takes factors like your heart rate, time of day and weather to develop personalised soundscapes designed to work with circadian rhythms and promote moods such as relaxation, sleep (Elon Musk’s partner “c” – the artist who was formerly known as Grimes – has contributed lullaby sounds) or concentration. endel.io, £2.79 monthly

The Calm app is a motherlode of tranquillity-inducing audio. Downloaded more than 100 million times, it’s a trove of everything from binaural beat playlists to chirruping crickets; there are talks on the beauty of mandalas, stoicism or embracing stillness; guided meditations; breathing exercises and bedtime stories read by luminaries including Eva Green, Idris Elba and Harry Styles. calm.com, £29.99 annual subscription 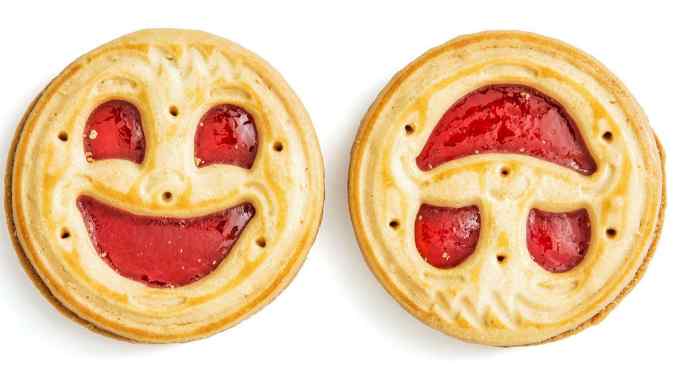