Only 10 per cent of environmental, social and governance funds available to retail investors in Germany are free from controversial investments, according to new research, which found that ESG exchange traded funds run by DWS had the highest concentration.

An analysis of 2,163 retail funds by environmental campaign group Urgewald and responsible finance initiative Facing Finance, which included 1,081 funds labelled as sustainable, found that only 10 per cent, or 107, of the sustainable vehicles completely avoided controversial companies.

This suggests a decline from December 2021 analysis by the two German non-governmental organisations, which showed that about 15 per cent of ESG funds were entirely free from controversial investments. However, the latest analysis, published on online consumer portal Faire Fonds, is based on an extended list of 1,133 companies.

Six of the 10 designated ESG funds with the highest proportion of controversial assets relative to their total assets under management were Xtrackers ETFs run by DWS.

The Xtrackers MSCI Europe Energy ESG Screened ETF ranked as the fund with the highest concentration of controversial assets at 88.97 per cent, followed by the Swisscanto EF Responsible Global Energy at 86.06 per cent.

Xtracker ETFs also ranked three to seven on the list of the 10 funds with the highest concentration of controversial assets, while an actively managed DWS fund came ninth.

DWS did not respond to a request for comment.

Urgewald and Facing Finance found that more than 40 per cent of the ESG funds they analysed were invested in defence companies.

Facing Finance’s Thomas Küchenmeister said a lot of ESG funds, and in particular many ESG ETFs, were invested in defence companies, something that the majority of consumers oppose.

He believed the war in Ukraine could help to promote a “further undifferentiated ESG integration of defence companies by the fund industry”.

“This would be absurd [as the defence industry] never, under no scenario, has a place in sustainable investments,” said Küchenmeister.

Meanwhile, Urgewald’s Julia Dubslaff called on the fund industry not to invest in natural gas despite its inclusion in the EU’s sustainable taxonomy.

Get alerts on ESG investing when a new story is published 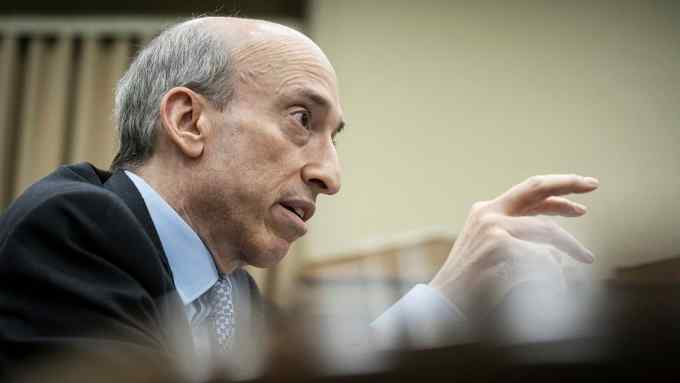