Hang Seng Investment Management plans to delist its Hang Seng index exchange traded fund in September as part of its process of taking over the management of the identical but larger State Street Global Advisors’ Tracker Fund.

The Hong Kong manager has proposed delisting its HK$43.28bn ($5.51bn) Hang Seng index ETF on September 13, according to an announcement. The delisting plan requires approval from at least 75 per cent of investors with voting rights when the proposal is formally put forward on July 13.

All current investors in the Hang Seng index ETF will be allowed to redeem or convert their shares into shares of the Tracker Fund, which is Hong Kong’s largest and first ETF, with HK$115.3bn.

It comes two months after Hang Seng IM announced it had been named as the new manager of the Tracker Fund, taking over the role from SSGA, which had held the position for more than two decades, after being appointed by the Hong Kong government to develop and launch the ETF.

The supervisory committee of the Tracker Fund embarked on a review in 2021 of SSGA’s 20-year role as its manager. The Boston-based manager was criticised by current and former senior Hong Kong government officials early last year after it flip-flopped on a decision to remove US-blacklisted Chinese firms from the fund’s underlying index.

Hang Seng IM will become Hong Kong’s largest ETF provider by assets after it completes the takeover of the Tracker Fund, which is set to be finalised before the end of September. State Street Bank and Trust Company will retain its position as the trustee of the fund.

If Hang Seng IM’s proposal to delist the Hang Seng index ETF passes on July 13, the ETF will cease trading on September 5. Investors are expected to have wrapped up buying and selling units in the product by September 2.

Investors who do not take action before the delisting day could face a worse scenario of not being able to redeem the units from Hang Seng’s ETF.

When the transfer of the Tracker Fund from SSGA to Hang Seng IM is wrapped up, the only other remaining direct competitor will be CSOP AM’s Hang Seng index ETF, which the manager listed in May last year as part of its bid to take over the running of the Tracker Fund. It now has HK$1.85bn in assets.

With the Tracker in place, Hang Seng IM is likely to be the biggest potential benefactor of the upcoming cross-border investment programme that will allow investors to trade China and Hong Kong-listed ETFs via the Stock Connect conduit.

Hang Seng IM will have three out of the five Hong Kong-listed products touted to be qualified for the initial stage of ETF Connect, which is scheduled to be launched in two months as regulators say they are working on the final implementation details.

The long-awaited ETF Connect programme is a disappointment for many Hong Kong ETF issuers due to the initial narrow scope and high asset threshold for products that qualify in the scheme. 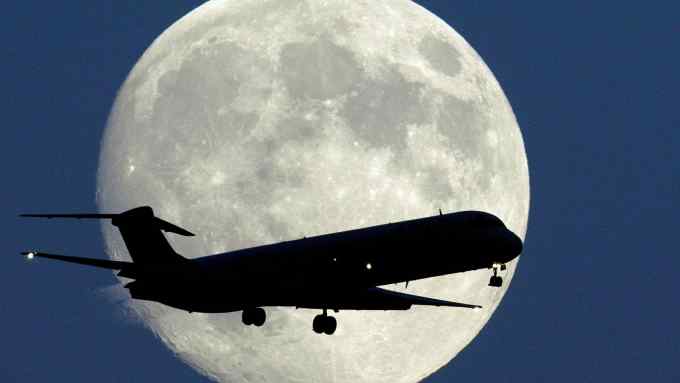