India’s $6bn short-format league is about to set off a TV rights frenzy, dealing a further blow to international cricket

We’ll send you a myFT Daily Digest email rounding up the latest Cricket news every morning.

When Venky Mysore wants to impress visitors from the US and elsewhere, he invites them to Kolkata’s famous Eden Gardens stadium to experience what he considers cricket’s future: an Indian Premier League match featuring his team, the Kolkata Knight Riders.

“They look at it and say, ‘Wow, what have you done with this?’” says Mysore, the team’s chief executive. “70,000 people, night cricket under lights, fireworks, cheerleaders — that’s kind of how the brand has grown and what it has done.”

Since it started in 2008, the IPL has remade cricket in India — and beyond. Its fast-paced, three-hour matches have brought fans pouring into stadiums to watch a sport otherwise grappling with declining audiences.

The world’s top players come to India to compete in a league that pays more than any other competition. It has changed the business of cricket, bringing unprecedented funds into the sport from advertisers, sponsors and investors. 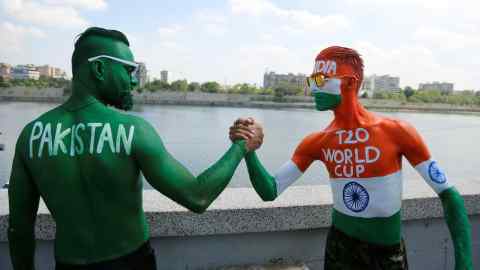 “It has revived the fortunes of cricket in general,” adds Mysore. “It’s a product that needs to be marketed. That’s where the traditional form of cricket has missed the bus so far.”

The two-month IPL season is watched by hundreds of millions of people around the world, giving the tournament a value of more than $6bn in 2020, according to consultancy Duff and Phelps. It is a mainstay of India’s commercial calendar and helps power sales of everything from cars to cryptocurrencies.

They spent previously unthinkable sums, of $745mn and $945mn respectively, on these new franchises. This pushed IPL team valuations above those of many clubs in football’s English Premier League, the richest contest in that sport.

Goenka and CVC’s acquisitions set the stage for even higher outlays.

Media rights for the IPL expire at the end of the 2022 season. In 2017, broadcaster Star India — then owned by Rupert Murdoch but since taken over by Disney — bought the five-year rights for $2.6bn, but the figure is expected to rise for the next round.

Santosh N, managing partner at Mumbai-based consultancy D and P Advisory, expects broadcast rights to increase from about Rs600mn ($8mn) on a per match basis to as much as Rs1bn.

Streaming groups such as Amazon have indicated an interest in bidding this time. Sony and Zee Entertainment, which have agreed a merger deal, told the Financial Times last year they also planned to bid for the upcoming rights. Billionaire Mukesh Ambani’s Reliance Industries is widely believed to be a contender as well.

Santosh expects the competing bids to push the league’s valuation well beyond the current $6bn figure.

Not surprisingly, the IPL blueprint has been replicated globally. Leagues based on the same format of 20 six-ball overs per team — or Twenty20 — have been set up from the Caribbean to Australia. 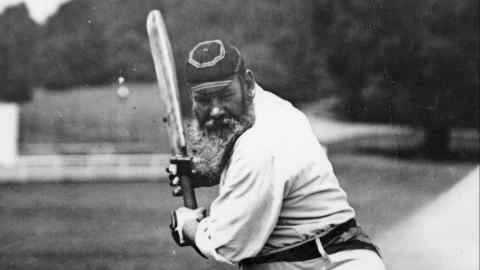 Mysore, along with others including Microsoft chief executive Satya Nadella and Paytm founder Vijay Shekhar Sharma, has invested in a US league that plans to launch next year.

While the IPL has expanded cricket’s commercial opportunities, the question of how it has changed the sport itself remains emotive.

Notably, the 20-over game has altered how teams play. Batters need to hone an aggressive style to score runs in a short space of time. That contrasts starkly with five-day Test matches, where defensive skills to withstand varied bowling attacks are crucial.

The BCCI has transformed from kitchen table governance into an oligarchy

It is also unclear how widely the financial benefits have been distributed. Sharda Ugra, a cricket writer, says that, while the quality of grounds in India has improved, players outside the IPL do not seem to be better paid than before.

The IPL’s reputation has been damaged by allegations of match-fixing. Ugra argues that its riches have done little to professionalise its governing body, the Board of Control for Cricket in India, which has faced scandals in the past.

One of the most hotly debated questions for cricket fans is whether an expanded IPL should begin superseding international matches, traditionally the sport’s primary format.

Executives and analysts argue that the two-month league needs a longer window to keep growing. Given the packed global cricket calendar, this would mean fewer international fixtures, such as bilateral T20 series.

“The league has to become bigger,” Santosh insists. “It can’t just be a two-month affair. It has to be a four- or six-month affair.”

Get alerts on Cricket when a new story is published 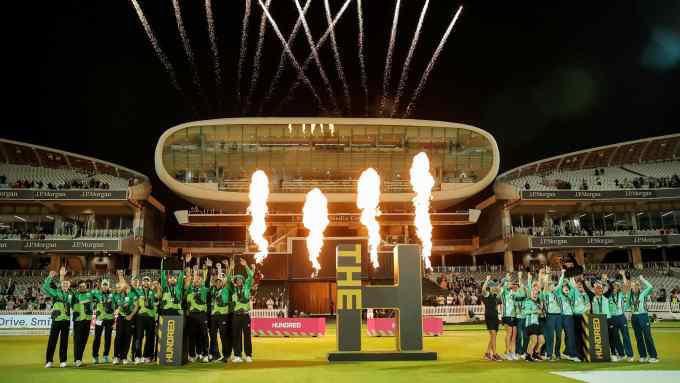