Vanguard has cut fees on its $81.4bn Total Bond Market ETF by half a basis point, as part of a package of adjustments resulting in lower charges for four exchange traded funds and higher costs for two mutual funds.

Fees on the Vanguard Total Bond Market ETF have been reduced by half a basis point from 3.5 bps to 3 bps, according to a company release.

The $382mn Vanguard Market Neutral Fund, the smallest of its funds, had the largest basis point increase, from 118 basis points to 131, in its investor share class. The fund’s institutional share class also increased from 112 bps to 125 bps.

In total, the six funds and ETFs, which collectively have more than $137bn in assets under management, added $25.6bn in the 12 months ending March 31, according to data from Morningstar Direct.

The Total Market Bond ETF saw the largest inflows of $17.6bn over the 12 month period, while the Managed Allocation Fund only added $4mn.

Expense ratios change for a variety of reasons, a spokesperson for Vanguard said in a release, such as asset growth and operational efficiencies. He declined to comment further on the specific changes to these funds’ fees.

“For funds that employ both long and short selling strategies, such as Vanguard Market Neutral Fund, expense ratios may include borrowing expenses and dividend expenses on securities sold short,” the release said.

Many fund shops began reallocating their fixed-income assets towards short-term bonds before the US Federal Reserve’s March interest rate increase. Future interest rate hikes could lower the value of fixed-income funds with long-term exposure, the Fed warned in March. The central bank has signalled that it will raise rates six more times this year.

At the end of August, Vanguard cut fees on 17 funds, including nine fixed-income ETFs, totalling $243.5bn in assets, the company announced in December. 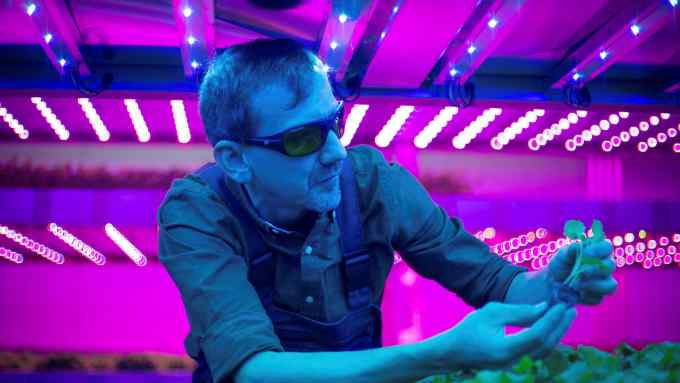