Patients in north Africa and the Middle East are using antibiotics in sharply rising quantities far beyond the global average, raising concerns over the escalating risks of resistance to medicines to treat bacterial infections, according to a new analysis.

The data — mapped by the FT from work led by a team at the University of Oxford and published in Lancet Planetary Health — estimates antibiotic consumption for 204 countries between 2000 and 2018. It shows a 46 per cent increase in global antibiotic usage, with a surge in nations including India and Vietnam.

While many poorer countries have inadequate access to antibiotics, leading to unnecessary deaths through lack of adequate treatments, other middle and higher income countries are using volumes far beyond global norms.

The study, based on a combination of prescription data and statistical modelling, shows that the highest rate of consumption in a single country — measured as a defined daily dose per 1,000 people per day — is in Greece, at nearly 45.9, compared with a global average of 14.3 and an average of 21.1 in Western Europe.

There has also been a sharp rise in the Middle East, where antibiotics are often provided without prescriptions, which risks the development of bacterial strains resistant to drugs.

Video: Do we need a Netflix for antibiotics?

These figures are included in an FT data dashboard designed to track the emerging trends in the “silent pandemic” of antimicrobial resistance, which causes hundreds of thousands of annual deaths.

The dashboard aims to plot the growth in disease, medicine usage and efforts to respond by companies, governments and others.

The Center for Disease Dynamics, Economics & Policy has also attempted to calculate the extent of antibiotic usage, and fresh studies are under way to link consumption to overall estimates of the burden of antimicrobial resistance.

Compared with the funding and level of research and development activity devoted to other disease categories, such as cancer, the pipeline is thin for new antibiotics, for diagnostics to help their targeted use, and for vaccines to prevent infection.

An annual benchmarking conducted by the Access to Medicine Foundation highlights variable efforts by both innovative and generic pharmaceutical companies in a range of activities — including research, surveillance and manufacturing — to tackle antimicrobial resistance.

An analysis by Farm Animal Investment Risk & Return — a think-tank designed in part to mobilise activist investors to reduce the extent of antibiotics in animals — highlights the variable response of the agro-food and restaurant sector.

Governments and other funders have stepped up support into research around the topic, but with a wide range of different approaches and levels of commitment, as illustrated by the Global AMR R&d Hub.

Broader efforts by countries to improve stewardship, through measures such as improved diagnosis and infection control, are also highly variable, as measured by the Global Coalition on Aging’s Global AMR Preparedness index. 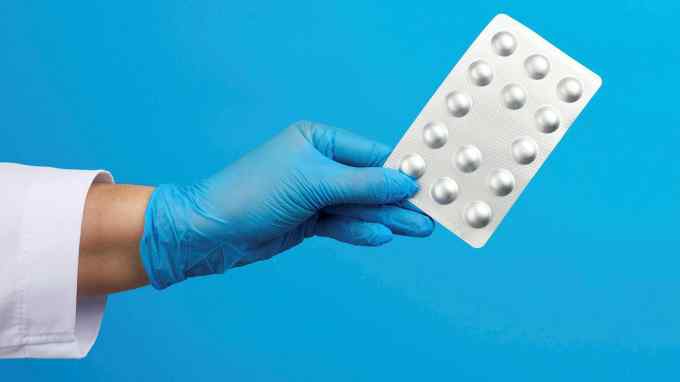